I work on the archaeology of Farming Communities in southern Africa.

My earlier research concentrated on the social context of production. More specifically, I focused on discerning patterns of household and specialists activities and how these relate to economic organization of early farmers in southern Africa.

Although production and consumption patterns remain a topic of interest, I have changed focus to political organization and hinterland-heartland interaction during the Mapungubwe period (c. AD 1200). This period is of special interest to Southern African political history since it was the first discernible instance of a class-based social system in the region. The University of Pretoria has a long research history on Mapungubwe, and my research continues to build on this. While earlier work had focused on the Mapungubwe political centre, I concentrate on the smaller communities in its hinterland. My research offers a reappraisal of the accepted view of hinterland society as inert and un-influential in regional dynamics. Continued research on this topic shows contrasting patterns in which hierarchy formation in the heartland co-occurred with the horizontal expansion of social relations through networking strategies in the hinterland. 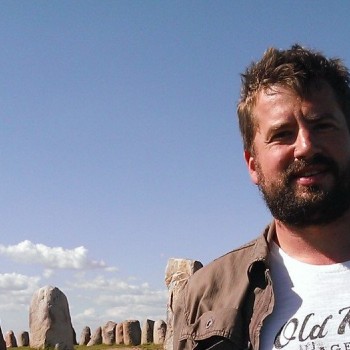