Dr Andre van der Vyver from the Department of Agricultural Economics, Extension and Rural Development at the University of Pretoria (UP), who is also a USAID contracted and world renowned warehouse receipt expert, was instrumental in the introduction of a modern, sophisticated process by which chillies can be marketed in Pakistan. The process relies on the independent testing of chillies on receipt and during storage, based on world class standards that guarantee both the quality and quantity of the product to buyers.

According to Dr Van der Vyver, the new system will enable the warehouse owner/operator to issue a warehouse receipt that will be acceptable to banks as collateral against a loan application of the product owner, based on the guarantees provided.

Dr Van der Vyver, who assists the industry in an advisory capacity, has executed many similar projects in Africa and is assisting the industry with the creation of a warehouse receipt system that will open up many opportunities, not only for farmers, but also for banks to offer more finances to agriculture. The project is facilitated by the Pakistan Agriculture Coalition (PAC).

In the Chilli Pilot Project, only top quality chillies were accepted from farmers, then tested and graded by SGS, a world leading inspection, verification, testing and certification company. Tests included testing for aflatoxin levels. The company, Agility, managed the warehouse and issued the necessary guarantees. National Foods agreed to buy the product at a premium price. The broker, Habib Commodities administered the trade which was executed through the Pakistan Mercantile Exchange (PMEX). Both buyer and seller opened client accounts at PMEX. The Zarai Taraqiati Bank Limited (ZTBL) in Pakistan agreed to accept the warehouse receipt issued by Agility/PMEX as collateral against a loan application from the farmer, the owner of the product. The farmer continued to store the product, expecting prices to increase, before selling to National Foods.

Dr Van der Vyver further explains that some lessons were learnt in the process – 'mitigating the risks of the financier is crucial. Firstly, it requires unequivocal quality and quantity guarantees by the warehouse operator. Equally important, is ensuring that the product could always be liquidated, meaning that  there is a buyer at the going market price, even if prices are declining. If successful, the result will be that the interest rate can be kept relatively low and the loan amount as percentage of the value of the product, relatively high. Initially, the documentation process was cumbersome – to streamline the process in future will require all role players to purposefully sit around a table and agree to simplify the process.' Background to the Chilli Pilot Project:

Kunri, a town in Sindh's Umarkot district is known as the chilli capital of the world. It produces approximately 100 000 tons of chillies which are almost all sold on the local market – Kunri's Mirch Mandi. Two types of chillies are produced, longi (the round chilli), and hybrid (the finger shaped chilli). Longi is not as hot as hybrid and therefore more suitable for large consumption in food spices. However, hybrid chillies have gained popularity among farmers since it is more profitable to grow. Today, they are produced in roughly equal amounts. However, in a modern day world, concern with food safety such as aflatoxin levels, the chilli industry is suffering more and more from a deteriorating quality image. This is largely due to the unsophisticated manner in which it is sold (auctioned) in the mandi – on an open floor where the mixing away of poor quality chillies (sometimes rotten) with good quality is the norm, impacting on the overall image of the industry. 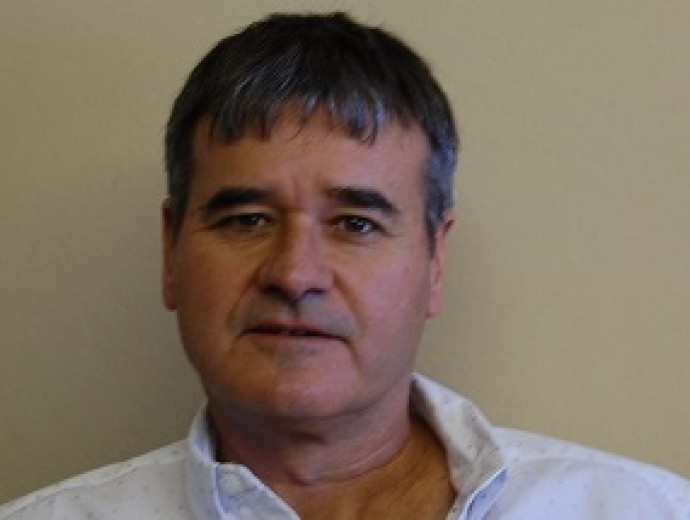