He presented a paper entitled “The association between South African listed companies’ BEE score and market performance: An introductory study”. 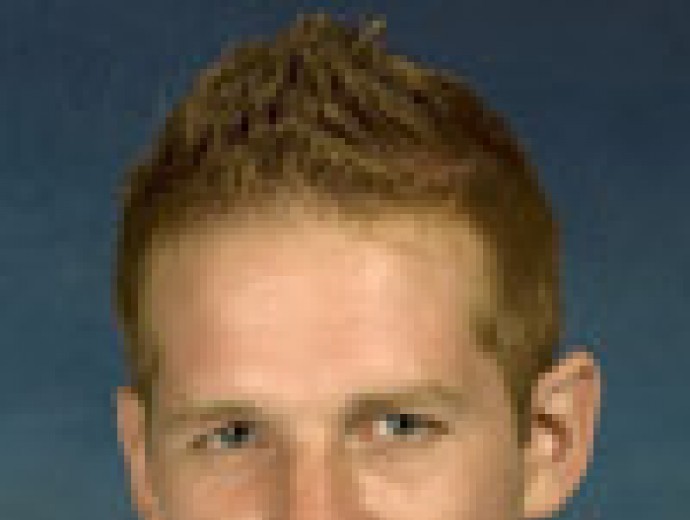